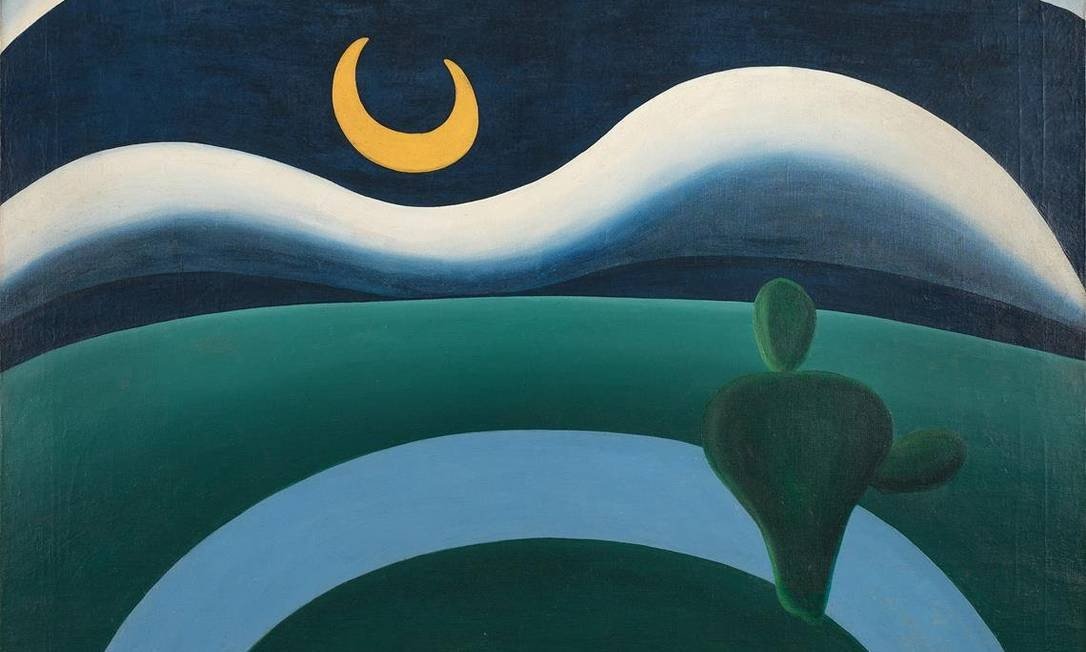 Living in this world of fast pace changes where sleeping less is an opportunity to be more productive, we can put ourselves in trouble without really knowing the cause of it.

We can find a lot of people that are proud of sleeping less than 5 hours or even doing its fragmentation, claiming that their genetics were built that way and they don’t even feel the need for more of it.

Testosterone is critical in sexual behavior and reproduction, but also has important beneficial effects on muscle mass and strength, adiposity, bone density, and vigor and well-being.

In this experience, daytime testosterone levels were decreased by 10% to 15% in just one week of sleep restriction. This way of living is very common for the majority of urban population and we can see the symptoms and signs of androgen deficiency including low energy, reduced libido, poor concentration and increased sleepiness, all of which may be produced by sleep deprivation.

Even if is required for us to be extremely productive in our daily basis, sleeping is still a mandatory activity, if we don’t consider that, we can put ourselves into a path full of symptoms and further on diseases without knowing even its cause, and start to medicate ourselves with something that could be prevented by just sleeping.

Post based on: Effect of 1 Week of Sleep Restriction on Testosterone Levels in Young Healthy MenFREE